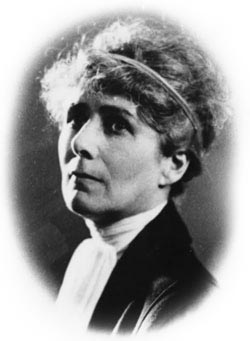 Educated in art at Hobart Technical College. Pink worked at the Public Works Department and later the Railways Commission of New South Wales. She studied anthropology at Sydney University with the Workers' Educational Association and became secretary to the Anthropological Society of NSW. In 1926 & 1927 Pink travelled to Ooldea on the Transcontinental Line, SA. There, She created many of her early drawings of desert flora.

Pink spent much time in the Northern Territory, living first with Arrernte and Warlpiri people and settling eventually in Alice Springs. She was a prolific correspondent, writing many letters to government departments and the press, particularly to represent her beliefs about Aboriginal people and her views on their better treatment by the government. Historian Julie Marcus suggests that Pink eventually lost faith in the potential of Anthropology to assist Aboriginal people, and abandoned the discipline later in life.

In 1955 she applied for the reservation of an area of land on the eastern bank of the Todd River as a flora reserve. In 1956 the Australian Arid Regions Flora Reserve of 20 hectares was gazetted.

Pink and her gardener Johnny Jambijimba Yannarilyi developed the garden, where Pink lived until her death. The garden then became the Olive Pink Flora Reserve, now the Olive Pink Botanic Gardens, containing over 300 of Central Australia's plant species. 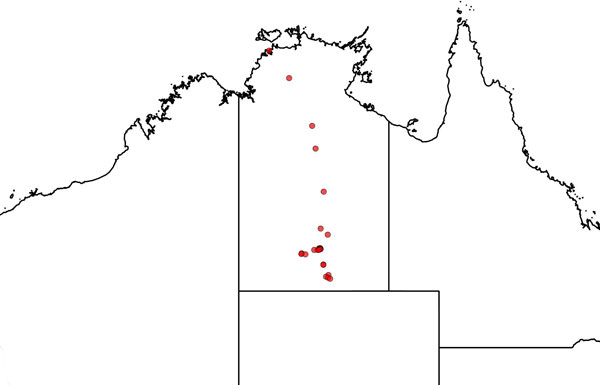