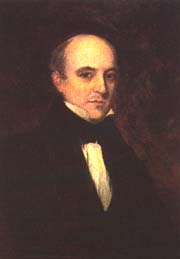 Selected by Banks from among Kew staff to be an overseas collector ('King's Botanist to the Royal Botanic Gardens Kew'). Between 1814 and 1816 he collected in Brazil, arriving in Australia in December 1816. Cunningham joined several expeditions, including that of Oxley along the Lachlan and Macquarie Rivers (1817) and Philip Parker King's coastal surveys (Mermaid and Bathurst, 1817-1822). In 1818 he collected at Illawarra, New South Wales, and in Tasmania at Hobart and Macquarie Harbour. Other localities visited by the King survey included Port Macquarie and Hastings River in New South Wales, Rodd's Bay, Percy Isles, Cleveland Bay, Halifax and Rockingham Bays, and Endeavour River in Queensland, and Goulburn Island, Vernon Islands, Cambridge Gulf and Port Warrender in northern Australia. In 1822 Cunningham collected in New South Wales at Illawarra, Blue Mountains, Pandora Pass and Liverpool Plains. In 1824 he visited the source of the Murrumbidgee and Brisbane Rivers, and in 1825 the Nepean and Hunter Rivers, Pandora Pass, Liverpool Plains, Wellington Valley, Coxs River and other places in New South Wales. He was in New Zealand (1826) and on the Darling Downs, Queensland (1827).

In 1830 Cunningham sailed to Norfolk Island and remained there from 10 May to 11 September. This long stay due to bad weather preventing his departure enabled him to make a comprehensive survey of the island's flora. He was also able to visit neighbouring Phillip Island, where his party was robbed of most of their equipment and provisions by a boatload of escaped convicts. In his journal he listed 104 plant species that he believed to be native to Norfolk Island and a further 38 species that he considered introduced.

In February 1831, five months after his return to Sydney from Norfolk Island, Cunningham sailed for England. In 1837 he returned to New South Wales to replace his deceased younger brother, Richard Cunningham, as Government Botanist. Richard had been in Australia from ~1833 till his death in 1835. Allan Cunningham resigned the Government Botanist position after less than a year, but remained in Australasia until his death in Sydney at only 47 years old.

Many taxa have been based on Allan Cunningham's collections, and many of his manuscript names have since been taken up, but he published little himself. His main collection is at K, with some duplicates elsewhere, including B, BM, BR, BRI, CGE, DBN, E, FI, G, GH, GL, L, LINN, M, MEL, MO, NSW, OXF (500+ specimens), SING, U, US, W and WELT.

Plants described by other authors based on Allan Cunningham's collections 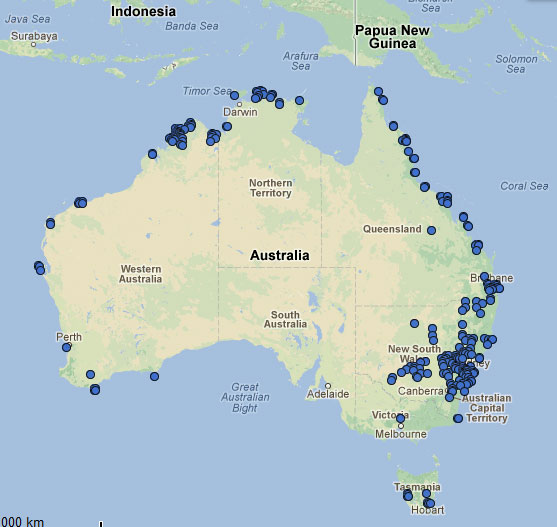